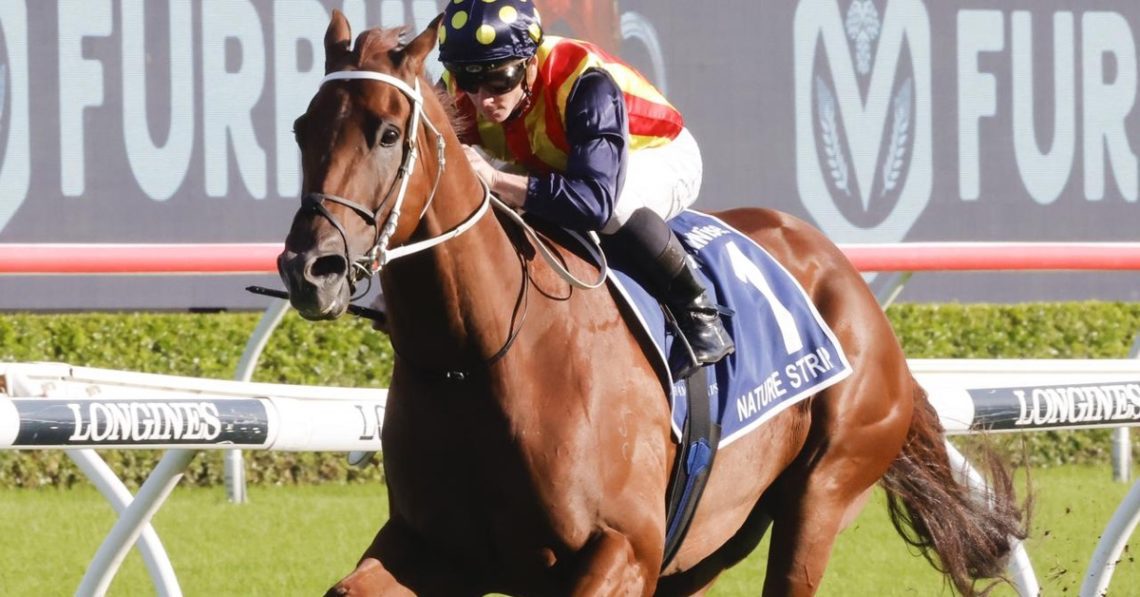 Nature Strip, the best sprinter in the world, might run beyond 1200 metres in Sydney during the spring carnival motivated by the enticing $6 million Sportsbet bonus.

Trainer Chris Waller admitted that the $6 million bonus might be too good to ignore for the world’s top sprinter, but that Nature Strip’s owners will have the final say and decide whether he will run in the new $6 million Sprint Series or not.

A Historical Race with a Big Bonus

Waller said that the Sportsbet bonus was a big incentive for the best horses to come to Sydney. The Hall of Famer added that even though it was a lot of money, he, just as all owners and trainers, would have to “weigh up the options” before making that final decision.

However, the trainer was pretty sure that Nature Strip’s ownership group would green-light the horse’s appearance in the Sportsbet-sponsored $6 million Sprint Series as they “could win a big bonus over a historical race.”

Who Gets the Sportsbet Bonus?

V’landys added that Sportsbet fully funded the $6 million bonus and that they encouraged everyone to stay for the Nature Strip Stakes.

If Nature Strip wins The Everest again and the Nature Strip Stakes, which carries double points, he will collect over $10 million in prize money and will become the leading all-time stakes earner and eclipse Winx ($26.2 million).

All Sportsbet Sydney Sprint Series races leading to The Everest have received prize money boosts. For instance, the Concorde Stakes will now be worth $500,000 ($160,000 last year). Similarly, The Shorts and Premiere Stakes will total $1 million ($500,000 last year). The Sydney Stakes is $2 million, up from $500,000 and the Nature Strip Stakes goes from $1 million to $3 million.

Chris Waller said that the real winner in Sydney will be the sport because the spring festival will welcome the best horses and they will race more frequently. He added that a lot of horses were bred in Australia and it was great to see the industry prosper.