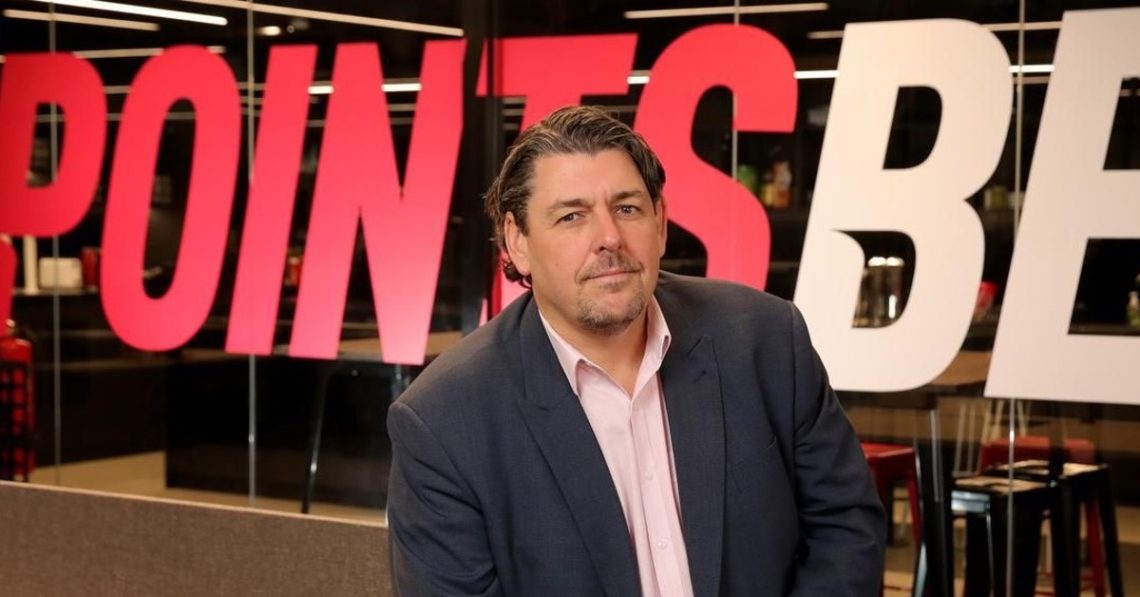 PointsBet released its fourth quarter trading metrics and they are quite impressive. The wagering operator reported over $2.5 billion in sports betting turnover for FY22 in Australia and $2.45 billion in the US.

Even though the handle the betting operator reported is remarkable in both Australia and the US, the Australian company probably expected a better start in the newly opened Ontario betting market.

A 28% Increase in Turnover Compared to FY21 in Australia

The company’s total net win in Australia was $55.2 million in Q4 FY22. That’s a 28% increase compared to the same period last year when PointBet’s net win was $43.1 million.

PointBet’s Australian full-year trading metrics are also impressive. The betting operator reported a sports betting handle of $2,536.4 million for the 2022 financial year which is a 28% increase compared to the $1,989.0 million it reported in 2021.

A US Betting Boom

The overall betting turnover the company reported for the US sports betting market was $687.9 million in Q4 FY22. That’s 40% better compared to the same period last year.

PointsBet’s full-year American metrics are as good as those it has reported for the last four months. The Australian company made it its goal to conquer the US betting market and the $2.45 billion in sports betting handled for the full FY22 is indicative of how well the betting operator has been doing.

Room for Improvement in Ontario

PointsBet is also the first betting operator to officially come out with any financial information about the Ontario betting market that launched on April 4. However, the Ontario numbers are nowhere as impressive as those the company reported for Australia and the US.

So, even though the Ontario bottom line shows a profit of $200,000, the people at PointsBet were probably expecting a bit more from the Canadian betting market, especially after the strong marketing push they made in the Canadian province.