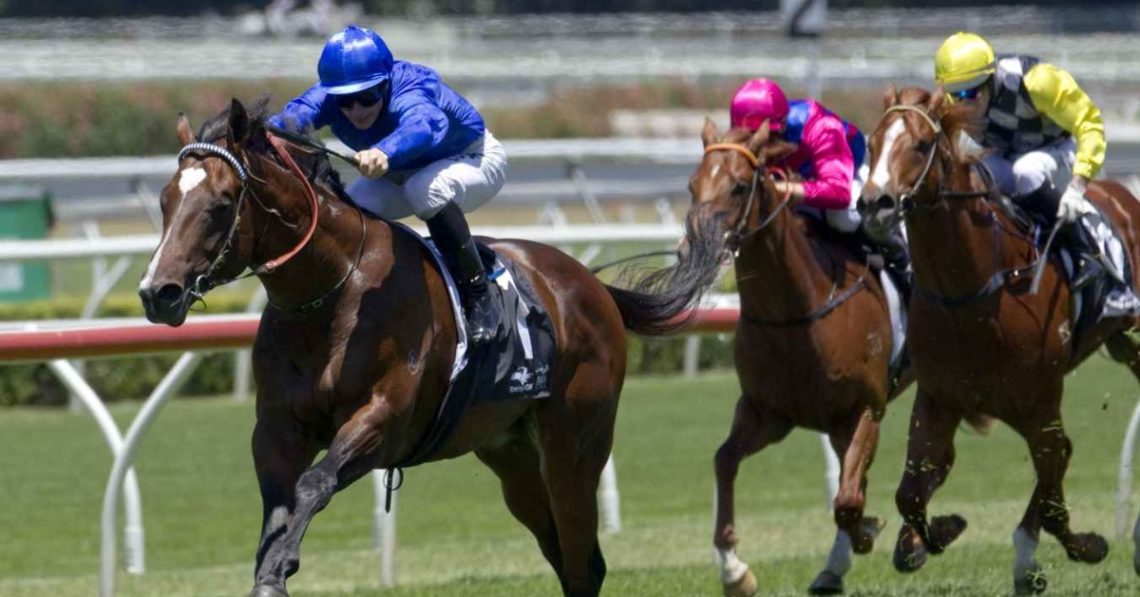 NSW Racing to Get A$265 Million from New Betting Tax

New South Wales will increase the so-called betting tax from 10% to 15% on July 1. The racing industry in NSW will profit the most from the point of consumption tax boost. It is estimated that the NSW racing industry will get at least A$265 million from the A$740 million in tax revenue the NSW government collects.

Taxpayers Are the Real Winners

According to experts, even though punters and taxpayers were concerned the betting tax might have an adverse effect on things like odds and betting markets, bettors and taxpayers can breathe a sigh of relief, as they will likely be the ones that profit the most from the tax hike.

And it’s easy to see why. Online wagers constituted only 43.6% of all bets in 2019. However, the proportion of online bets rose to 73.7% last year. So, it was clear that the taxpayers and the government weren’t tapping into and missing out on a very lucrative revenue source.

With the new system, the NSW government expects to level the playing field for both retail and online bookmakers and introduce “competitively neutral” tax rates.

Peter V’Landys, Racing NSW chief executive, said that the real winner of the tax reform was the taxpayer as they got the “vast majority of the tax collected.”

However, Racing NSW is not completely on board with the betting tax changes, as it feels it raises “serious questions of due process and accountability” for the government that would now have to transfer a third of the tax revenue collected to the racing industry.

Justin Madden, Responsible Wagering Australia CEO, was also critical of the government and said that the betting industry wasn’t consulted about the tax hike. Madden said that the tax boost only strengthened the commercial monopoly of one bookmaker and decreased competition.

Steve Ferguson, CEO of the Australian Hotels Association, praised the move and said that it levelled the playing field and put online and retail betting on an equal footing.

Ferguson claimed that it was unfair that the retail betting industry was paying higher taxes than online bookmakers while offering an environment that was still the safest for wagers.