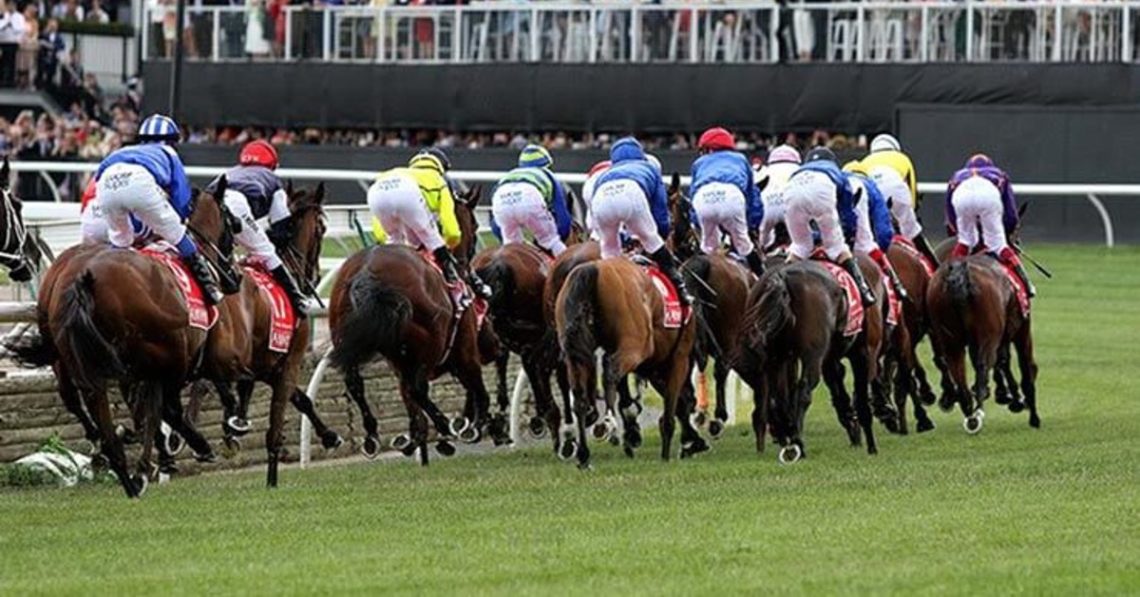 Gambling and betting giant Entain is rolling out four horse and greyhound racing online TV channels in Australia. Bettors will be able to watch Entain’s broadcasts via the Ladbrokes and Neds apps, and will also benefit from Entain’s other digital content, such as commentary and analysis about horses, jockeys, and trainers.

Entain’s Media Arm is in Charge of the Channels

Entain has 30 people working on the channels. The team led by Andy Hoad is also in the process of bringing in commentators and writers that will produce online, pre-race, and social media content.

Entain’s media division will be in charge of broadcasts (the company signed a broadcasting partnership with racing.com a few weeks ago), as well as digital media, live channels, sports documentaries, etc.

Entain’s media arm is currently working on a series about Melbourne Cup legend Glen Boss and a documentary about basketball in Australia.

A Serious Investment for Entain

Entain CEO Dean Shannon was delighted to launch the “unique” content model which was a first for the Ladbrokes and Neds owner. He also outlined the company’s plans for the future of the project and said that Entain’s ambition was to create “wall-to-wall Australian and international racing broadcasts” and set up “bespoke content around that.”

Even though Entain’s CEO didn’t disclose how much the company spent on the project, he admitted that it was a “serious amount of money.”

Shannon said that the problem with streaming services was that they were “taking up a lot of people’s time.” He added that streaming platforms, such as Sky Channel, were probably losing audience for that very reason.

So, for betting operators, Shannon admitted, it was quite hard to operate in that space unless they innovated and kept the races easily accessible for punters. That was the only way bookmakers could stay relevant and get their share of that “disposable income.”