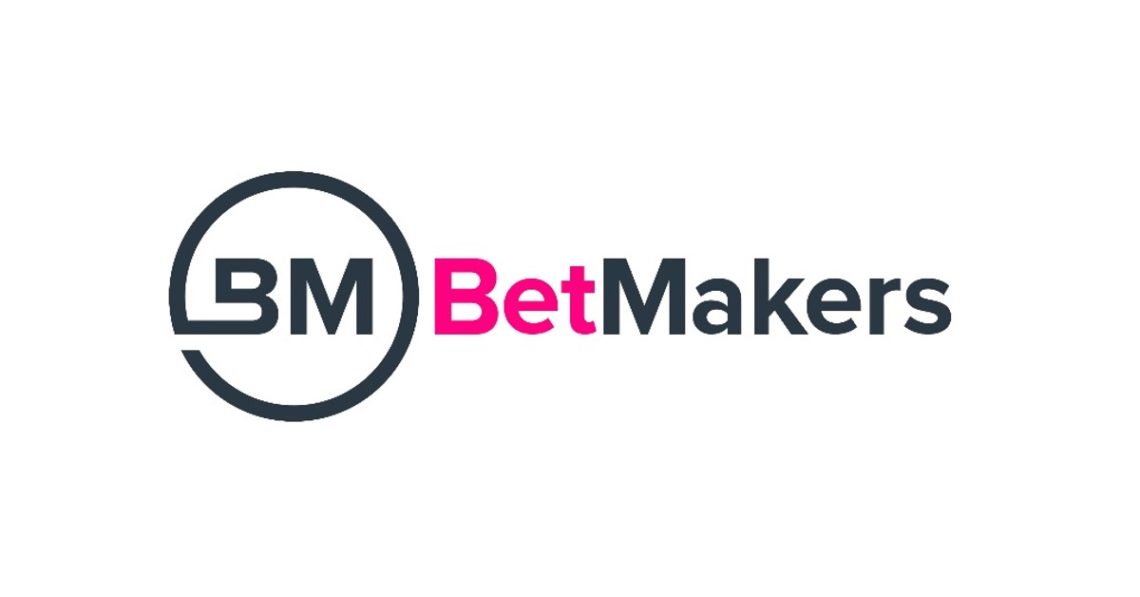 BetMakers Full Year Revenue Up By 368.1%

BetMakers’ revenue for FY22 is AU$96.1 million – up by 368.1% compared to the year before. The betting company has had a big year and has launched or will soon unveil some key products.

The most prominent is the deal with News Corp Australia under which BetMakers will provide the soon-to-be-launched bookmaker with betting content and technology. However, the company has also finalized several US launches, including fixed-odds wagering in New Jersey.

The BetMakers – News Corp Australia agreement was signed a few months ago in April. Under the deal, BetMakers will provide B2B technology services to NTD, the name of the new Australian betting operator formed by News Corp and Tekkorp Capital.

In its 2022 financial year report, BetMakers revealed that AU$15 million were spent on activities and investments related to the launch of the News Corp bookmaker.

BetMakers is also working on increasing its US presence. In January, BetMakers extended its collaboration with Monmouth Park and the New Jersey Thoroughbred Horsemen’s Association from 10 to 15 years ahead of the much-anticipated launch of fixed-odds betting in the Garden State.

As BetMakers has been getting ready for several key launches in Australia and internationally, the company’s financial results for the year ending June 30 have been quite impressive. Customer cash receipts were at AU$93.4 million, up by an amazing 325%.