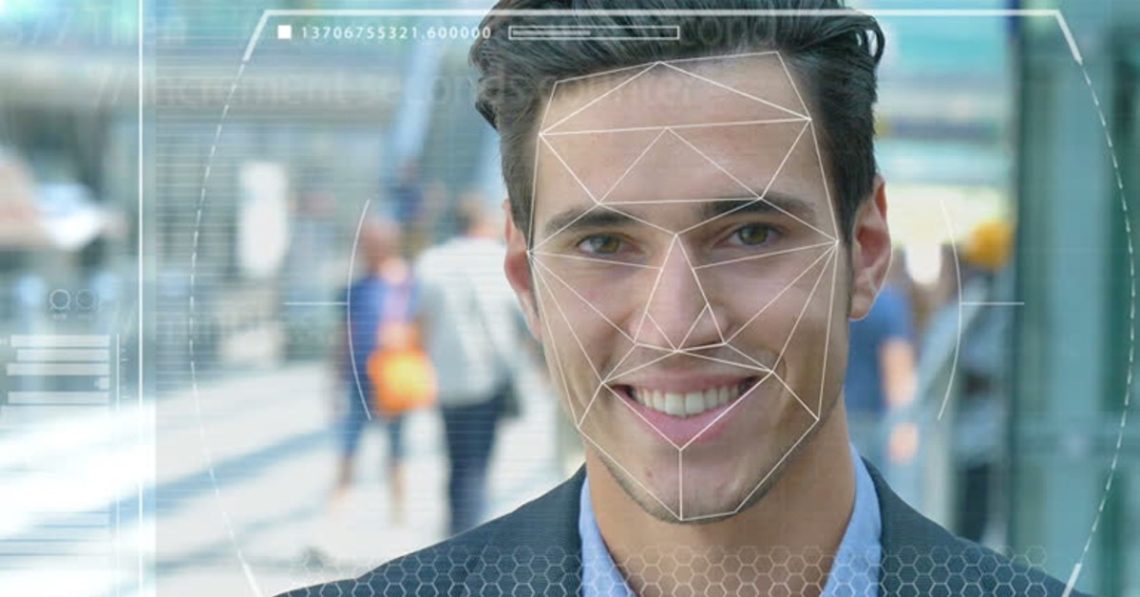 However, facial technology is also highly controversial and not only when used by casinos. Some US states have already gone ahead and banned the technology because critics say it is racially biased. In Australia, though, there are no bans or restrictions on using facial recognition.

Australian casinos like The Star said that they are on board and support using the technology because it helps them better adhere to gambling laws. Crown Resorts faced a litany of charges and allegations for facilitating money laundering in its casinos and The Star also had to deal with a criminal saga of its own. So, casinos feel that facial recognition might help them stay out of trouble.

The Problems with Facial Recognition

But there are problems. Customers don’t always see the signs informing them that facial recognition is used at a casino while at other casinos online notifications are used – both are easy to miss.

The lack of consent from consumers is also a hot topic where facial recognition is used and has been the reason for many lawsuits in Europe, Australia, and the US.

It has found many other controversial uses too. For instance, in 2020, a billionaire used the app to discover the identity of his daughter’s date. It is also now used in Ukraine to identify soldiers.

Another problem with the technology is that companies and casinos such as The Star could very well sell the data they collect.

7-Eleven said that it collected the face prints to create demographic profiles. However, even though Australian regulators found the store chain guilty, 7-Eleven wasn’t fined or penalized.

That’s because Australia’s laws on the use of facial recognition technology don’t adequately protect customers. In 2019, an Australian member of parliament tried to introduce a law to better regulate facial recognition but the proposal was rejected by a legislative committee.