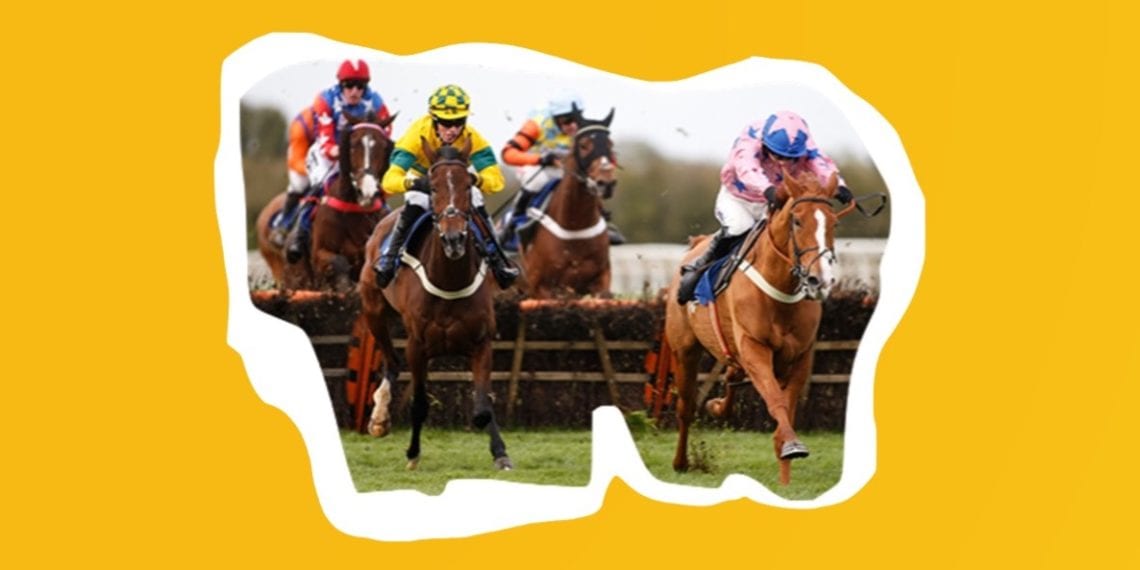 One of Australia’s largest bookmakers, Sportsbet, has announced that it will expand its horse racing offering after it signed a multi-year partnership with Racecourse Media Group (RMG).

This will come as welcome news for Aussie horse racing enthusiasts as they will now be able to follow more events, especially those taking place in the UK and Ireland.

Racecourse Media Group and Sportsbet are not the only parties in this agreement, though, as the deal was also signed by Sports Information Service (SIS). SIS is a renowned company which provides both content and production services predominantly to betting operators in the UK and Ireland.

Sportsbet was founded in 1993 and has expanded its clientele each year, especially after being taken over by betting giant Flutter Entertainment in 2016.

These days, the bookmaker offers betting services to more than 1.25 million clients and has one of the best horse racing betting portfolios in the industry. This latest agreement with RMG and SIS will make that horse racing wagering offer even better.

Legendary racecourses such as  Aintree, Perth, Leicester, and York are all under the umbrella of RMG. The horse racing media giant owns the rights of some of the most popular racing events in the world, and they will now also be available to Aussie horse racing aficionados.

After signing the agreement, Paul Witten, SIS’s Commercial Director, said that UK and Irish horseracing content is a big part of Flutter’s revenue all over the world. Therefore, he was delighted that the company was now able to bring this exclusive content to Sportsbet’s Australian customers.

Nick Mills, RMG’s Commercial Director, shared Mr Witten’s sentiments. He said that the company was delighted to partner up with Sportsbet, and was also grateful to its existing partners Tabcorp for distributing SKY Racing channel services to Australians.

He went on to say that with partnerships such as these two, RMG was able to increase its shop window for their racecourses in addition to generating extra international revenue.

Sportsbet already boasts a quality horse racing offer and is one of the top horse racing bookmakers in Australia. The betting company delivers top-tier racing content to millions of Aussie horse racing enthusiasts, including world-renowned events such as the Melbourne Cup.

The new agreement will allow Sportsbet to improve on its high-end horse racing offering, which was slightly lacking, especially when compared to what TAB was offering.

RMG owns the rights of some of the most established racing events in the world, and some of them have been around for centuries. Including them in Sportsbet’s digital platforms is bound to boost the bookmaker’s standing among sophisticated horse racing followers.