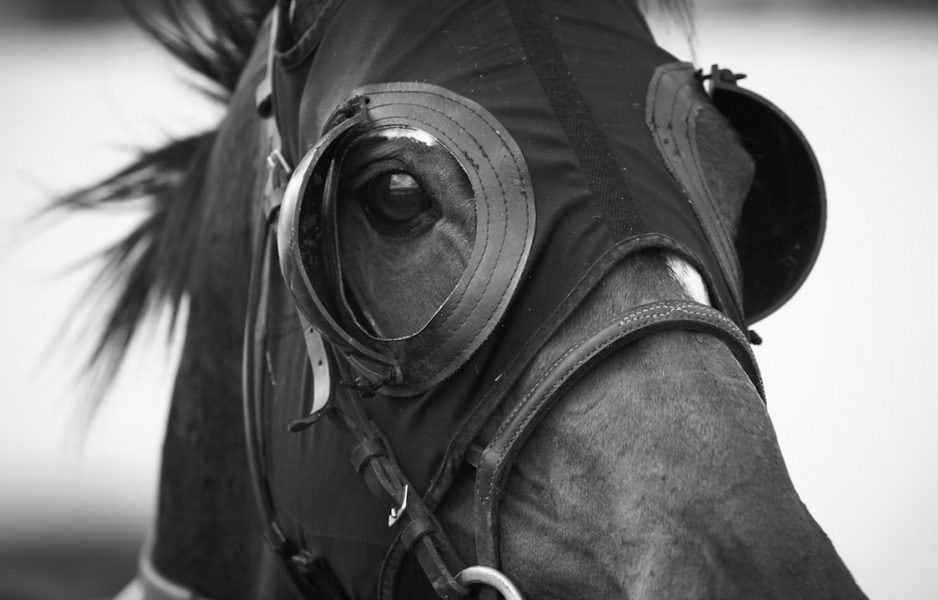 Some of these horses flew out of Britain on Friday (12th Oct), and will be in quarantine until the 27th (Cox Plate day). these include: Idaho, Nakeeta, The Pentagon,

Very much a Derby type horse, having placed in both the Irish and English Derby run over 2400m way back in June 2016. Idaho still holds a nomination for the Melbourne Cup and it’s unsure what trainer Aidan O’Brien has mapped out for the stayer leading up to the Cup. His recent form line isn’t great (5-3-3-5-4-1), his last win was a Group 3 race back in May 2018. He’ll be wearing the same colours as his stablemate Rostropovich.

It will good to see the colours of Melbourne Cup legend Red Cadeaux on the racetracks of Caulfield and Flemington once again. This time it will be Red Verdon who will be flying the flag for Ed Dunlop’s Newmarket operation, following in the footsteps of the former jet setting international traveller and crowd favourite who succumbed to injury during the 2015 Melbourne Cup. Red Verdon is not quite in his former stablemate’s class just yet, but his recent form-line reads very good, with a string of second placings (4) between May and August this year. Jockey Zac Purton flies in from Hong Kong to take the ride in this weekend’s Caulfield Cup. This former Derby contender is not without a chance.

It’s always hard to get a read on Japanese gallopers heading to Australia. Most of the local punters got burned when the ill-fated Admire Rakhti turned up in 2014 not having raced for months and won the Caulfield Cup in a phenomenal training performance. The same could possibly be said about Chestnut Coat, who last ran in May 2018. He’s a capable stayer, placing fifth in the prestigious 3200m Tenno Sho, which also featured familiar names such as Tosen Basil, Sole Impact and Curren Mirotic. Like Admire Rahkti, Chestnut Coat will be coming in cold, but that’s just the way they train horses up in Japan. He doesn’t have the same level of Group experience as some of his rivals in this Saturday’s Caulfield Cup, but that means little to trainer Yoshito Yuhagi.

Sole Impact is the second of the Japanese visitors. He’ll be easy to spot on the racetrack, an impressive looking grey galloper. Probably not quite in the same class as Chestnut Coat, but all of his recent racing has been at 2400m and beyond. He can certainly stay, and won’t mind the track being on the firmer side (Good 3 or 4). He currently sits at 38 on the first order of acceptances for the Melbourne Cup, but with known non-starters such as Count Octave, Hamada, Emotionless and perhaps a few others, he’ll likely get closer to the final 24. Probably one for longer odds, I’m sure there will be many interested spectators to see how he performs on the big stage in the Caulfield Cup this weekend.

Withhold is the British galloper who is being prepared for a Cups tilt by local Melbourne trainer Mike Moroney. He’s not in the field for the Caulfield Cup, and sits (like Sole Impact and Nakeeta) quite a way off the final 24 after the first order of acceptances for the Melbourne Cup (#37). This bloke is a bonafide stayer, and quite lightly raced for a five-year-old. Withhold comes into contention after winning the Northumberland Plate, a race with a similar guide to the Ebor Handicap. Over 3200m, he defeated fellow visitors to Australia: A Prince Of Arran and Nakeeta. With time running out, We’ll no doubt see him race in the Hotham Handicap (formerly the Lexus) on VRC Derby Day to try and gain automatic qualification.

From Scotland, Nakeeta turned up last year as an unfancied chance but ran a creditable fifth in Rekindling’s Melbourne Cup. He was the winner of last years Ebor Handicap, so using that race as a lead-up guide, he might command a bit more attention in the betting ring this time around. However, recent form hasn’t been great, including a seventh behind Muntahaa in this years Ebor Handicap. Nakeeta, like Sole Impact and Withhold, is down in the order of acceptances for the Melbourne Cup (#36), so we might see him in lead up races like the Moonee Valley Gold Cup or the Hotham to get his ranking up.

Duretto hails from the Hampshire stable of Andrew Balding based out of Kingsclere. Now a six-year-old, he races in the Caulfield Cup with not a lot of experience behind him. Dwayne Dunn will ride him, and he’ll appreciate conditions around the Good 4 track rating. This will be his toughest assignment yet, racing away from home and against class opposition. It will be a step up in class considering the quality of races he has participated in recently.

The Pentagon is a three-year-old on Northern Hemisphere time, and like Latrobe and Rostropovich, raced in the Irish Derby this year, plus he also ran unplaced in the English Derby. He currently sits outside the first order of acceptances for the Melbourne Cup, so will need to qualify via the Hotham. Has raced over long distances without success, but has the Galileo breeding. The Pentagon flew out last week from the UK alongside seven others (Idaho, Muntahaa, Latrobe, Rostropovich, Nakeeta, Magic Circle, Marmelo), so we look forward to his appearance.

This is the German galloper who is also being prepared by Mike Moroney while in Australia. Germany has experienced recent success with the 2014 Melbourne Cup winner Protectionist, and Sound Check looks like a better prospect based on his credentials. He’ll be lining up in the Caulfield Cup (Jordan Childs) and is a horse every punter should be keeping a sneaky eye on. The recent form-line is strong and consistent, including a second to fellow Caulfield Cup starter Best Solution, in the Group 1 Longines Grosser Preis von Berlin, raced at Hoppegarten.