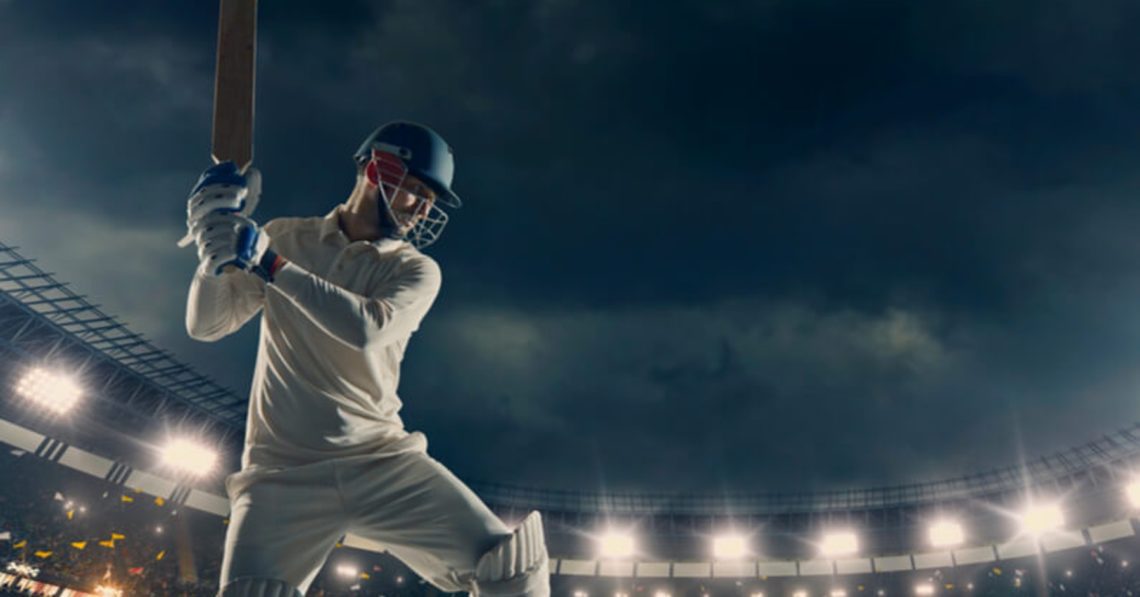 Entain Says 2021 Will Be a Record Year for Cricket Betting

Entain, the company behind sports betting operators such as Ladbrokes, Neds, and Sportingbet, predicts that 2021 will be a “bumper year” for cricket betting. The London-listed company said that bettors have placed 2.8 million wagers on cricket until now and that it excepted that number to increase significantly by the end of the year when the Ashes and the Big Bash League in Australia open.

Andrew Harriott, who works as a Cricket Trading Leader at Entain, talked about the betting preferences of UK punters and bettors in Australia and said that most of them enjoy wagering on outright markets, such as who will win the Ashes.

However, the cricket trading expert added that punters from other countries, particularly Germany and South Africa, were also joining in on the action and placing bets on cricket events that they were not wagering on traditionally.

Harriott said that the Ashes might be “an iconic international fixture” but cricket competitions like the IPL or the Big Bash were getting more attention from both fans and bettors in recent years.

He commented that “the rise of short-form white-ball cricket,” which captured the attention and interest of younger fans more easily, resulted in more exciting events for fans and better cricket betting opportunities for punters.

Entain said that it expected to end 2021 with more than 3.2 million bets taken. Considering that the company owns some of the most popular cricket betting operators out there, its expectations are quite realistic.

A lot of the cricket bets that Entain-owned betting operators are taking are from Australian punters. To capitalize on that increase in cricket betting activity, the company decided to bring the game closer to Australian fans and punters by creating new media content specifically for them.

That content includes a Ben Stokes video. Three of Stokes’ highest seven scores have been achieved against the Australians. However, Australia is the bookies’ favourite to lift the Ashes trophy and most expect the Aussies to win the first Ashes Test, especially since England hasn’t won in Australia in the last 10 Test matches being played there.