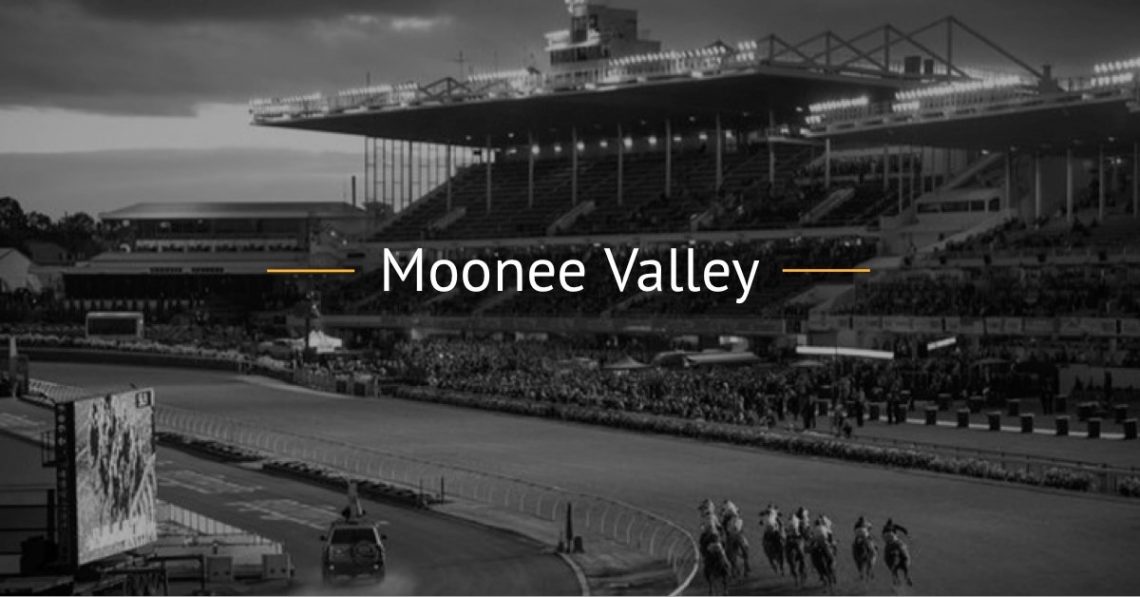 We had top level races in both Sydney and Melbourne and there were stories coming out of both locations that will provide the journos and pundits with lots of ammunition in the days ahead.

Lets start with Sydney, on what was Epsom Handicap Day.

The Weatherman can’t buy a trick

On just about every major racing occasion in Sydney, the rain gods turn up like uninvited guests.

So it was on Saturday, where heavy rain affected the track on Friday night and Saturday morning.

A Soft 6 rating was the call by mid morning. It’s bad enough when top line gallopers like Sunlight and Santa Ana Lane have to abandon wet Sydney tracks to race down in Melbourne instead.

But Sydney’s weather is what it is, there’s no getting around that.

You don’t see it very often, where a leading trainer takes out four Group 1 features in a single day’s racing.

Chris Waller did just that, winning the Epsom and Metropolitan Handicaps, plus the Flight and Turnbull Stakes.

Not only that, he saddled up five other winners on the day.

It might be sheer weight of numbers in his stable, but it takes meticulous planning to get all these horses to the starting gates in peak condition.

Hand it to J-Mac, he lands five!

As a jockey, you know you’ve had a good day if you ridden a winner, or perhaps two.

But five? It could’ve been six if James McDonald had been able to get Te Akau Shark over the line in the Epsom Handicap.

Regardless, it was a great day out for Sydney’s leading jockey.

I think we saw enough from his run on the weekend to consider him a genuine Cox Plate chance in three weeks time.

That’s if he gets a start.

Under handicap conditions, he gave the Epsom winner Kolding 4kgs in the weights, and was only a long neck away second.

The only two queries for me are: firstly, he needs to be ridden in a certain way, coming from the back, getting cover and launching late.

Secondly, he needs galloping room and I’m not sure the tight Moonee Valley circuit is going to be conducive to his style of racing.

As for the winner Kolding, listening to Chris Waller on radio on Sunday suggests that he will be aimed at targets other than the Cox Plate; most likely the Golden Eagle.

Five wins for @cwallerracing today, this time with the king of the Randwick mile @boss_glen aboard… what a race! pic.twitter.com/pPBRlsoIvo

The talented mare who still is a bit erratic in her racing manners, showed her class on Saturday by winning the Hill Stakes in defeating form galloper Samadoubt into second.

It looks like the plan is still to head towards the Caulfield Cup and Cox Plate double with her, but Chris Waller readily admits that his charge is still very immature.

Because the Everest is also on the same day but up in Sydney, regular jockey James McDonald will have a decision to make, whether he stays in Sydney to ride a horse like Nature Strip in the rich Everest, or come down to Melbourne and ride Verry Elleegant in the Caulfield Cup, if she goes down that path.

What a thriller! Verry Elleegant just noses out Samadoubt in the Sky Racing Active Hill Stakes @royalrandwick and the @mcacajamez @cwallerracing train keeps on rolling!

Let’s look at Flemington and the Turnbull.

In a slowly run race and a muddling tempo, the Tassie mare Mystic Journey was a standout despite not running in the first four.

It was her first crack at 2000m and it proved she can get the distance with a smart laser 200m sectional.

She might have drifted from favouritism now, but punters should not fold on her with three weeks to go, not quite yet.

Kings Will Dream – the fairy tale

Without doubt it was the romantic story of the weekend where comeback galloper Kings Will Dream wins a Group 1 after a year out due to a serious pelvic injury which nearly saw him lose his life.

A story of recovery! Remarkable victory.

You can’t discount the fact that winning 9 Group 1’s is an pretty impressive feat for a single horse.

The field wasn’t particularly strong though, so there is still an element of doubt.

For the Cox Plate her price has come in to $11 from $15, and all that is required is a confirmation from the MVRC that she gets into the final field.

The Japanese – jokers in the pack

Local punters best beware that the two Japanese contenders Lys Gracieux and Kluger are well in the fray for the Cox Plate.

These two are class gallopers and may be the jokers in the pack against the locals.

If these two are at double figures by race day then we’d be silly not to get on them!

She was gunning for her third Prix d’larc De Triomphe (2000m) on the weekend up in Paris/Longchamp, but it was not to be.

A heavy track provided unsuitable conditions for the John Gosden trained mare, overhauled in the last furlong by local French galloper Waldgeist, who is trained by Andre Fabre, and has now won the race eight times.

There was a suggestion that Waldgeist would go and race in the Breeders Cup in California in a month’s time but as I understand it he has now been retired.

No such decision has been made for Enable as yet, but one would think the broodmares paddock is not too far away for the wonder mare.

Avilius and Lys Gracieux are now jostling for favouritism, with Mystic Journey on the third line of betting, after the weekends racing.

That’s all for this weeks WS Cox Plate Watch Report. Keep checking in with Kruzey.com.au for more, as we count down to the last weekend in October.