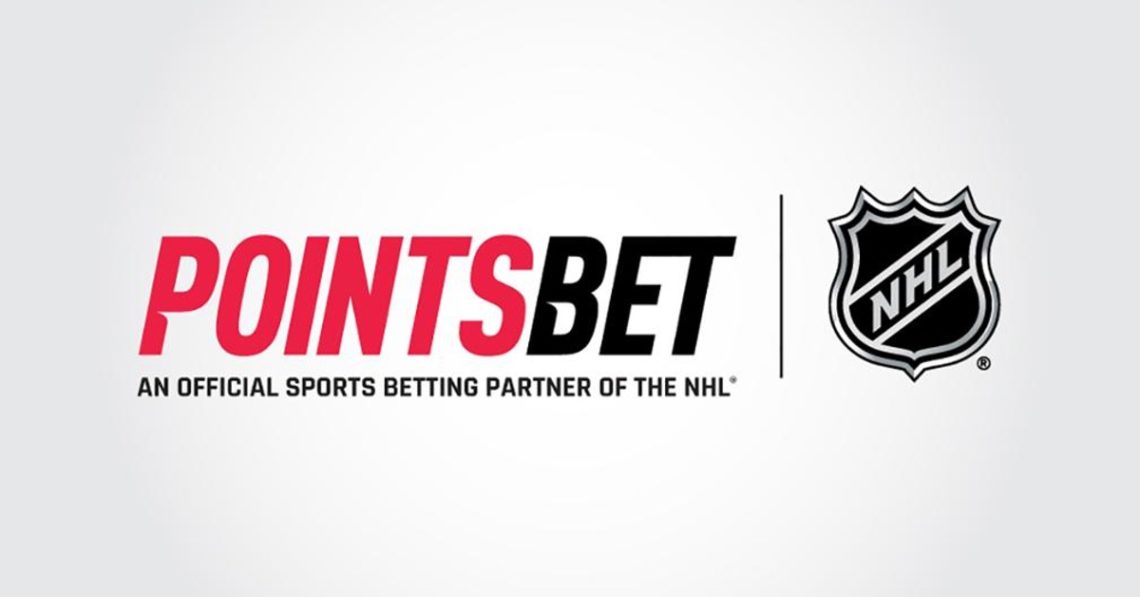 PointsBet is one of nine online wagering providers that had their licenses approved by the New York State Gaming Commission (NYSGC). The Australian bookmaker got a ten-year license to offer sports betting and online gaming services to American punters residing in the state.

Bet365 and Fanatics Didn’t Get an NYSGC License

Other bookmakers that got the green light to operate in New York include online betting and casino heavyweights like DraftKings, BetMGM, FanDuel, Caesars Sportsbook, Rush Street Interactive, Genting, Bally’s, and Wynn Interactive.

Surprisingly, Bet365 and Fanatics, even though considered as two of the biggest online betting operators in the world, didn’t get an online wagering license from the NYSGC.

Johnny Aitken, PointsBet US CEO, said that the company was thankful to the NYSGC for the recommendation and that they believed getting the New York license spoke volumes of the bookmaker’s reputation and ability to give players a top-notch sports betting experience.

The PointsBet CEO might be delighted with the NYSGC green light, but the tax on gross gambling revenue his company will have to pay is probably a little too high for his liking.

All sports betting and casino operators offering their online products in the state will have to pay a 51 per cent tax on gross gambling revenue. New York has the highest gambling tax rate in the US, together with New Hampshire.

Considering that the early estimates say that betting and online gaming operators in the state will get to US$1 billion (AU$1.4 billion) in annual revenue, it is evident that New York’s economy will benefit greatly from the legalization of online betting in the state. Wagering operators will be the ones funding that boom, however, and even though they are staying silent, they were probably hoping for a more reasonable tax rate.

In addition to the 51 per cent tax on gross gambling revenue, PointsBet will have to pay each year, it has also agreed to pay a one-off licensing fee of US$200 million (AU$273 million).

Licenses Will Be Awarded Before 2022 NFL Super Bowl

Online betting became legal in New York in April 2021. The former governor of the state, Andrew Cuomo, was in favour of legalizing mobile wagering and managed to do that just before he left office.

However, PointsBet and the other online betting operators will have to wait a little longer to get their NYSGC licenses, as the regulator has not issued them yet. It is expected, though, that all New York wagering providers will get their licenses in time for the 2022 NFL Super Bowl.

The strict licensing conditions, high tax rate, and the delay in awarding online betting approvals have not gone down well with one Democrat.

Gary Pretlow, a Westchester County Democrat expressed his disappointment at the regulator’s decision and said that the NYSGC was making a big mistake by not being inclusive enough.