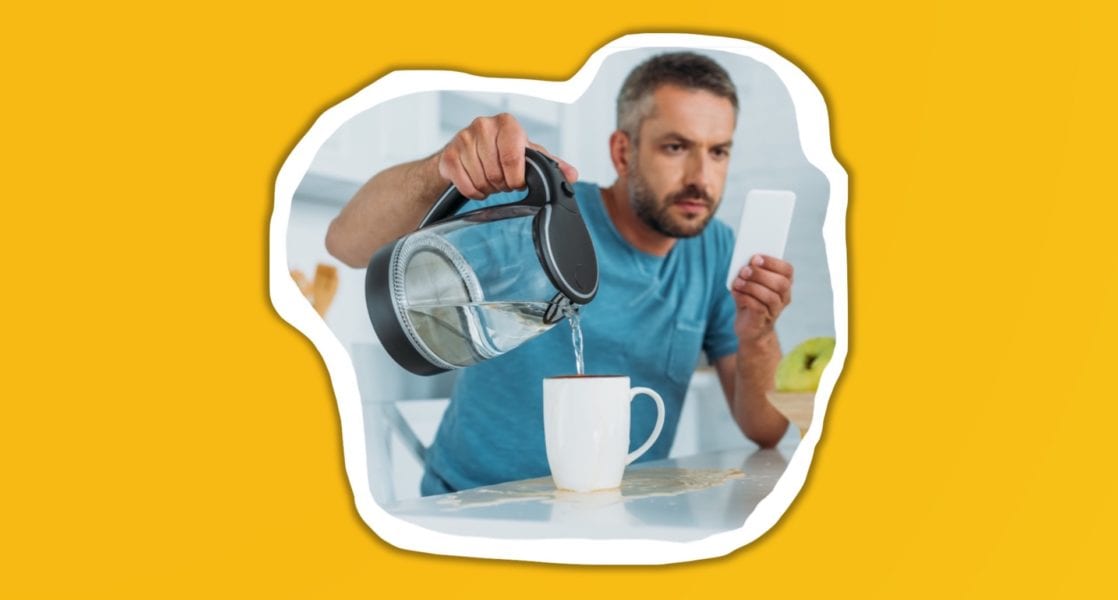 Aussie punters have spent more money on betting during the COVID-19 pandemic than ever before, a new study shows.

The research that was conducted by the Australian Gambling Research Centre (AGRC) covered more than 2,000 betting enthusiasts and shows that one in three punters opened a new betting account during June and July.

Similarly, this same group of punters accounted for the largest increase in monthly betting expenditure. Their spending on sports wagers rose from $687 to $1,075 during the COVID-19 pandemic.

However, it wasn’t only the young male punters that took their spending on bets to another level. The number of people from all age and gender groups who placed more than four bets a week also increased.

The figures of punters who made four or more bets in a week rose from 23 to 34 per cent during the pandemic. In other words, there are now more Aussies who place wagers regularly than before COVID-19 struck.

As with all increases in gambling reported during the pandemic, the sports betting rise in wagering activity comes as a direct result of people staying at home for long periods.

However, another factor has also contributed towards this increase in wagering in addition to the boredom punters experienced. The condensed game schedules have also played a large part in the rise of betting activity. The loaded NRL and AFL fixture lists, after both competitions resumed their seasons, have been a major contributing factor here in particular.

Betting-hungry punters, who could only bet on racing events during the pandemic, were able to up their betting game significantly when popular sports such as football resumed. The fact that those same football games came thick and fast was not a hindrance but an added bonus for betting-starved punters.

The other side of the betting equation, the sportsbooks, also reports a significant increase in wagering. However, in their case, this increase can be seen not just from the number and volume of wagers placed, but also in the profits they made.

For instance, Flutter Entertainment, the parent company of the popular bookie Sportsbet, reported profits close to $200 million from January 2020 to June 2020 in Australia. They also said that their online net revenue was 45 per cent higher in the first six months of the year.

Similarly, GVC Holdings, Ladbrokes’ parent company, reported that they recorded a 43 per cent increase in profits over the same six-month period.

Lastly, Tabcorp also saw an increase in wagering turnover. Their online betting revenue increased by 3.8 per cent in the period between June 2019 and June 2020.

However, they also reported that their retail betting revenue dropped 27.9 per cent to $5.4 billion in the same one-year period.